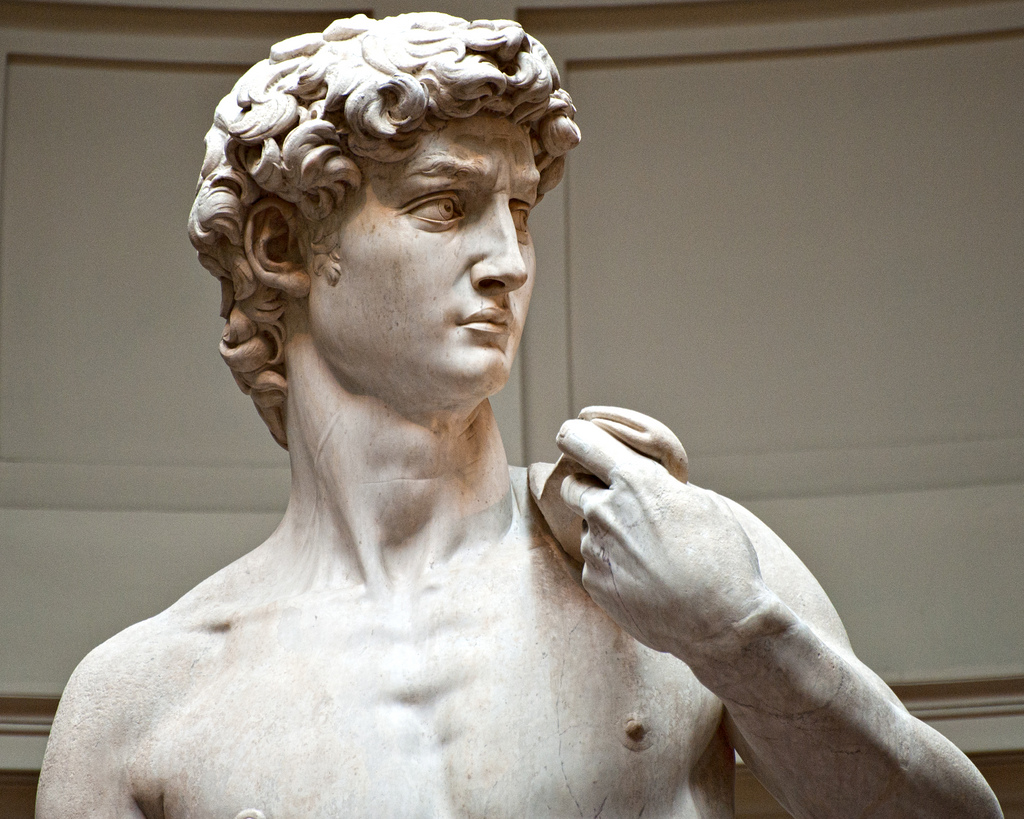 The artist, the wordsmith, the inventor, the craftsman, and all the clever ones eventually find themselves sitting across from some wide-eyed someone who invariably asks, “Where do you come up with this stuff?” The question varies (Where do your ideas come from? How did you think up that sentence? Where did you get this character? Why does the knob go here and not here? What made you think to put blue in it? How… just how?), but the intent remains the same.

Where in the sam hill did you get the inspiration that led you to the pretty, flowered glen where you now must be basking in the glow of your own brilliance? And… the unuttered part… How Do I Get There, TOO?

I’ve talked a lot about my artistic inspiration over the course of my “Sketch” Series, but when it comes to writing: I can’t speak to anyone else’s process. I can’t tell you how to find your way to the pretty, flowered glen. But as for me, it usually starts with getting peeved. Not angry, not fuming, not ticked off: peeved. It looks a little plainer than the idea of a muse whispering to me in a crowded coffee shop and quite a bit less exciting than leaping out of a bathtub shouting “Eureka!”

My process is more like an engineer examining the plans for a house and muttering, “Well, whoever designed that was an idiot. *sigh* I guess I’ll have to do it myself if I’m gonna get it right.” The process is probably never going to be Michelangelo’s “David” all pretty and carved out of a single block of marble.

I’ll be watching/reading/gaming something and some part of my brain will kick off and go, “Ya know, it would be better if…” and then I start noticing how that change would fix that error in story-telling, or how it might have improved that character arc, or whatever. Then I’m sitting there on my butt going, “These people got paid to write/art/create this thing, and I came up with a better idea on the fly and I don’t?” Then I roll up my mental sleeves, pout my lips, and mutter to myself, “I guess I’ll just have to do it better, then.”

Don’t know if you like it, hate it, and I don’t really care. I’m talking about facts, objective story-telling, craft, and my process. The show is a historically based narrative created from the real-life events of Mary, Queen of Scots with significant fictional license.  The beginning of the show revolves around whether or not Mary can love Francis and whether or not the dashing bastard brother, Bash, will steal her heart.

I recall watching the first few episodes of the first season and thinking to myself, “Like… HALF of Mary’s problems would be solved if she just stopped kissing people.” Anytime a writer relies on character A kissing character B while character C watches, then character A runs after character C and tries to explain it away, or some variation thereof, I find it tacky, sloppy, and cliched.

Then I started looking at Catherine’s character a little more intently.

Initially repulsed by her manipulation, dark wardrobe, and generally Machiavellian air, I found myself warming to her when she started giving Mary advice… and saving Mary. I grew so interested that I began doing independent research on the de Medici family – a name I’d previously only been familiar with from the vast number of artists they sponsored over the course of the Renaissance.

This woman knew what she was about. She knew how to be a queen. She knew how to reign. I started liking her. A lot. But her age and her position made her a problematic favorite, as she was never going to be the main character, or even too heavily featured. And she could annoy me at times.

There are a number of things this show does well. It makes 16th century France a relatable place for teenagers of today, it makes the protagonist likable, pretty, and friendly, the visuals are a delight, and the costumes probably make most women drool at least a little bit.

So why did this show peeve me? It takes more than a few inept smooches to get under my skin. It was the main character’s naivete. I didn’t like that Mary was stumbling around the French court trying not to be an ignorant, helpless damsel. And I really, really loathed the fact that apparently the writers and the costume department weren’t on the same page. Some of the gowns were decidedly more Dior than DaVinci. In a hostage-ish situation, Cathine instructs Mary to distract someone. Mary does, gasping and looking uncomfortable until asked, then explains that her laces are a bit tight. If she and her maid can just be excused for a moment…? It all works out, but that was the moment I slammed my face into my hands in frustration. Mary was obviously not wearing a dress with a corset. Like, there was no way. None. Zip. No stays were printing on the fabric, no stitching around stays, nothing. The way she sat and bent indicated no internal structure to her dress, and, just, no. It was the last straw.

I needed to fix it.

I wanted to combine Mary’s hair and youth with Catherine’s canny. I wanted a story that still had the inklings of a love triangle between brothers without the irksome drama – one where the brotherly love was respected. I wanted a protagonist who was beautiful, dangerous, and ridiculously smart. But she had to be sensible. I wanted the idea of a love triangle to be repugnant to her, but to be forced into one nonetheless. I wanted dangerous external forces that required her to make morally questionable decisions. Mary’s backstory is that of a sheltered girl raised in a nunnery. I needed a girl who was raised by pirates. Catherine was canny getting out of a hostage situation. I needed a girl who would turn the hostage situation into an advantage. Mary had a problem with too many potential lovers. I needed a girl with too many assassins. Mary was parentless, save an absent (and somewhat absent-minded) mother. I needed a girl with an impossibly strong father, shackled by my villain.

I didn’t need a story where the plots all centered around a royal woman and her bed. I needed a story about a woman who didn’t want to be a royal, didn’t want anyone in her bed, and really just wanted people to stop trying to kill her.

That’s when I started plotting The Queen’s Assassin (check the Pinterest board, if you’re interested) and searching for other scraps to fill out the story.

The result, so far, has been a novel (nearly 100k!) with practically no resemblance to Reign. So when I try to explain “where ideas come from”, it gets a little dicey. “See, a story I had problems with doesn’t really look anything like the novel I’m… yeah. No. I get it. Mmmhmm. I’ll stop talking now.”

To me, the author/artist, my works all look like patchwork quilts. That inspiration stitched in with a character who really should be over here, contrasted with some dusty prose I found lying at the back of my files, backed with a plot from a board game, and all held together by a bizarrely original sounding consistency.

It is probably never going to be Michelangelo’s “David” all pretty and carved out of a single block of marble, but even that marble had a flaw, the artist had a model, was probably inspired by another sculptor or painter, and to him, it might have seemed a tad cobbled-together, too.

2 thoughts on “The Answer”