Survival? I think not… 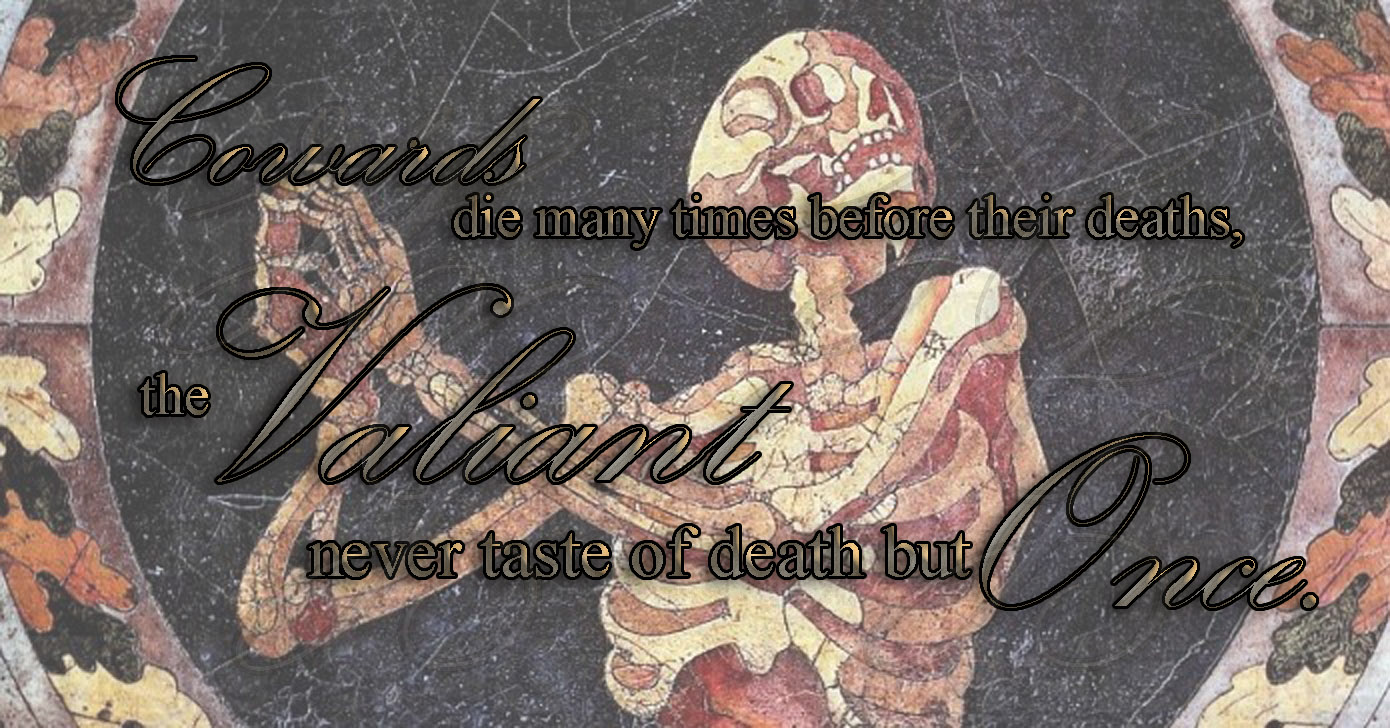 Why do I kill people?

Catchy headline, huh? Let’s try something a little more precise and a little less flashy. Why, as a writer, do I insist on killing characters? In the hundreds of thousands of words I’ve written, significant characters die in every single story.

It’s because it creates something practically nothing else in literature can do with such easy emphasis: force other characters to totally realistic extremes and force them into unpretentious contemplation of their own mortality.

Killing a character is an absolute boon to writers. The act of ending a fictional life can open up tremendous emotions in every other character: grief, rage, passion, guilt, and pain. It depends on the type of death and on the manner of character who is killed.

Nearly five finished novels under my belt and I have beheaded, stabbed, hanged, shot, and generally made-dead a few folks. But, darling, the emotional fallout was totally worth it.

Now, to undercut everything I’ve just said, I’m not planning on killing anyone in the next series I have been outlining. I realized this with a great deal of surprise the other day, turned to my brother and said, “Everyone just might live through it.” He looked quite alarmed until he realized I was talking about fiction.

But the reason I’m straying from my usual bloodlust is because this story finds its extremes through other means: trauma, forgetfulness, lies, misunderstandings, pride, and lost love. The story takes its time and stretches out long enough that I can explore every emotion my characters need for their arcs to be beautiful, complex, and complete.

Will I tease? Oh, yes. Will my characters face death? Absolutely. Will I maybe deceive the reader into believing someone important to the story is never coming back? Don’t make me laugh; of course, I will.

What was the most tragic character death you ever read? Are you okay yet? Yeah, me neither.