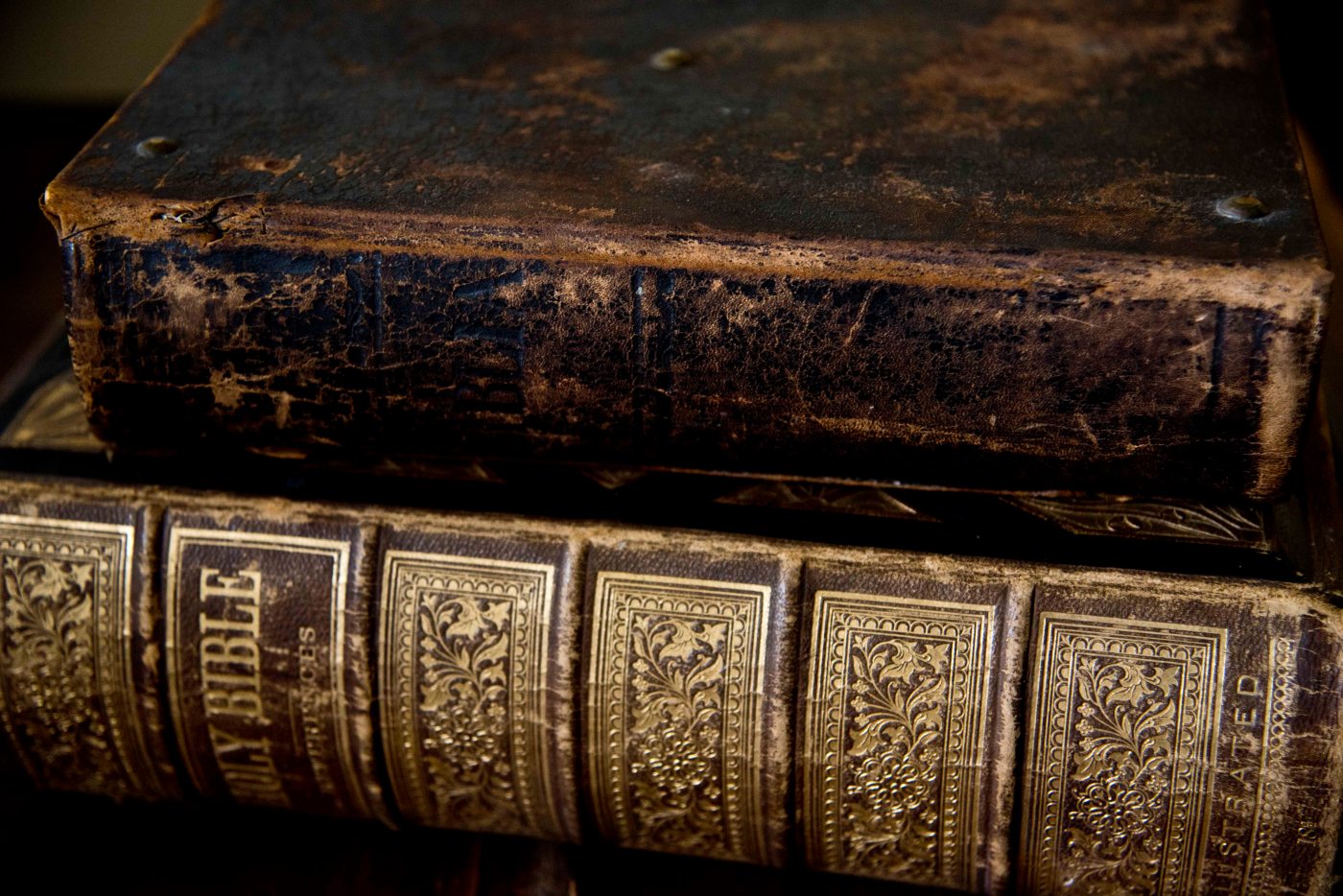 Okay, kids. NaNoWriMo is just around the corner, and I’m sure more than a few of us have been scratching away at our outlines. Me, I have a Viking, a magic system, a B&B, and the beginning of a beautiful friendship.

I’ve started with a character named Godric Dorial… among other aliases. He doesn’t remember who he is.

How did you come up with this character?

I wanted a Viking so badly I could taste it. I think Godric came along just to get my brain to stop begging. Almost immediately, he became so much more.

Have they ever been starving? Why? And what did they eat to break the fast?

Do they have a talent or skill that they’re proud of?

He is clever. He views this as the greatest weapon he has… and considering the fact that he may or may not have been in possession of items with the equivalent power of nuclear warheads at some point, this might give you a gauge for the weight of his mind.

List 3 things that would make them lose their temper.

Evil. Incompetence. Being doubted. In that order.

What is their favorite type of weather? Least favorite?

He loves the sea and all the weather she brings. He loves snow and quiet winter mornings. He isn’t fond of typhoons, hurricanes, tornadoes, or other ‘act of God’ types of weather. Everything in between is just… in between.

What is their Hogwarts house and/or MBTI personality?

Gryffindor, but everyone thinks he’s a Slytherin. His MBTI: INTJ or ENTJ… depending on the century and the need. However, after a profound trauma, his empathy capacity rises dramatically.

Are they more likely to worry about present problems, or freak out about the unknown future?

Both. He worries a lot, but he keeps it to himself.

What is their favorite thing to drink?

Red wine, the older the better. He may be in possession of a stash of wine from medieval times. He is also very fond of rum, and thinks it was one of the best inventions in the alcohol industry.

What is their favorite color? Least favorite?

Gold and red. The colors of war.  His least favorite: pink, the color of blood being washed away – the color of regretting war.

What is a book that changed their life?

Every book in Elizabeth’s library brought him back to life in ways I shall spend approximately 50,000 words enumerating this November. 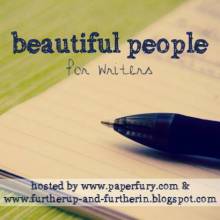