The Art of Harlow 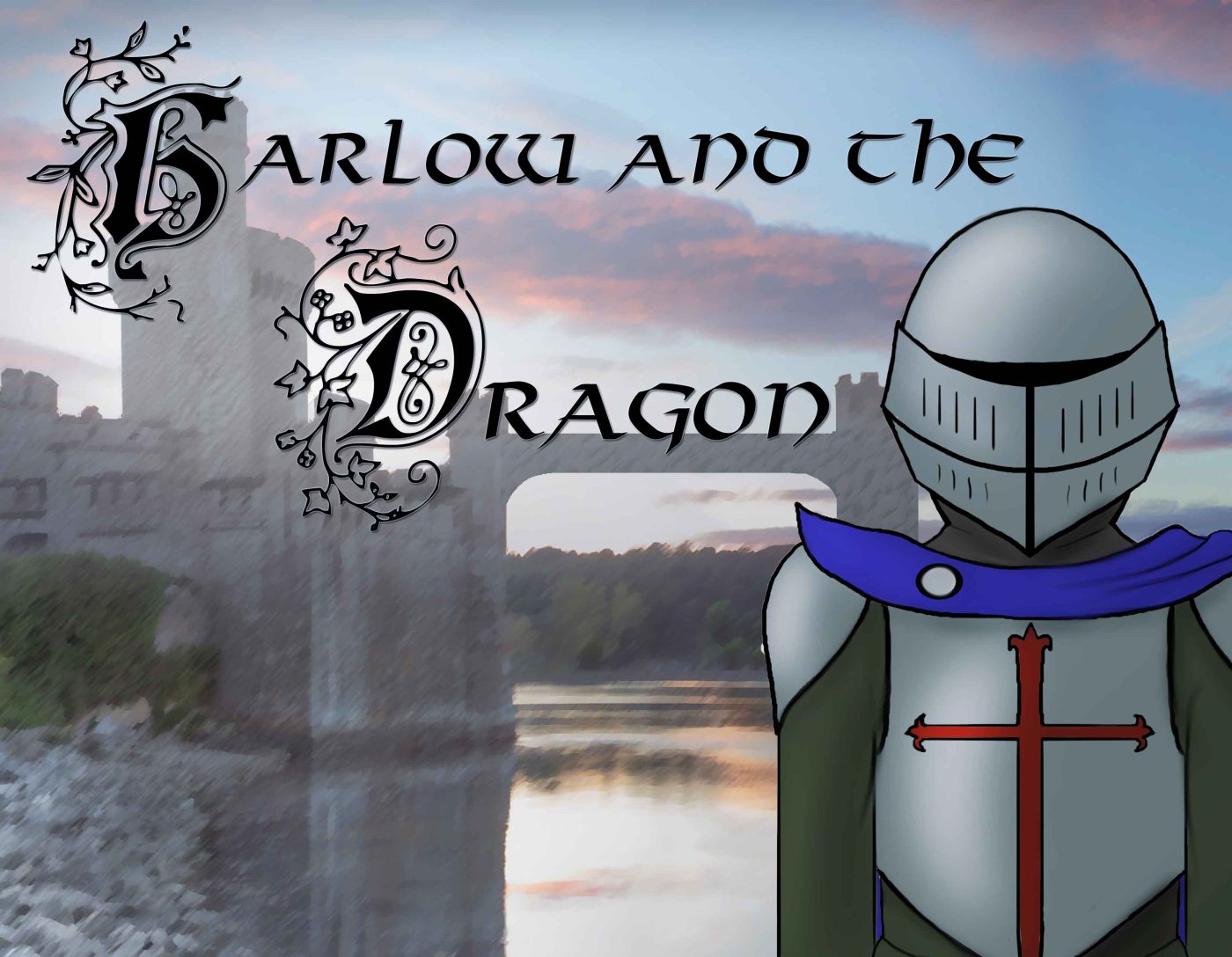 In that long ago, far away haze which often shrouds the best ideas, the exact inception of the idea of Harlow’s story has been lost. Perhaps it was my brother’s idea, perhaps it was mine, but in all likelihood, it was both. Honestly, I prefer to think of the story as coming out of that mist of forgetfulness like a dragon appearing out of the clouds. It seems appropriate.

I do remember a sunny Friday afternoon in which I curled up on a spare chair with a spare few minutes and doodled the first few ridiculous sketches of what would become Harlow the Knight.

I also remember how I came up with the name. That summer, I had been hanging out with a group of crazy-writer-types for “assassination” sessions during which we would research the assassination of JFK or working on our latest chapters – whichever caught our fancy on the day. So, I had grown accustomed to questioning the near-silent room with things like, “What would be a good name for this character?” or “I need a plot twist. Anyone have a plot twist?” So when I was sketching out the rough outline for the first book after a family dinner and I said, “I need a good name for a knight.” and glanced up… I was surprised to see a handful of confused stares. I turned to my grandfather, “What’s your middle name?” He seemed pleased to have been asked and replied, “Harlow, for my father.”

And that’s the name that got put into the story right then and there. 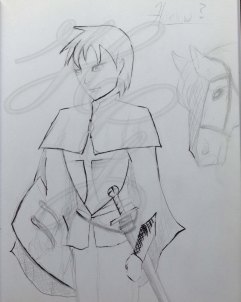 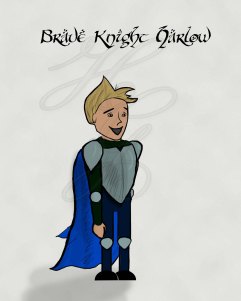 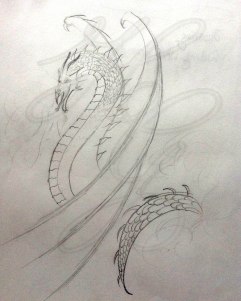 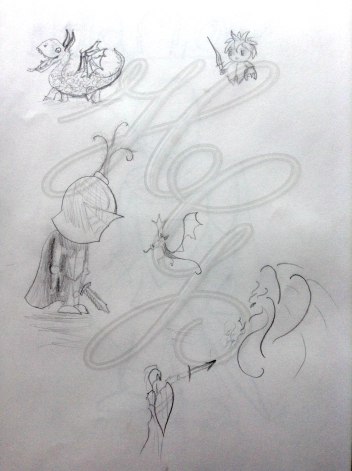 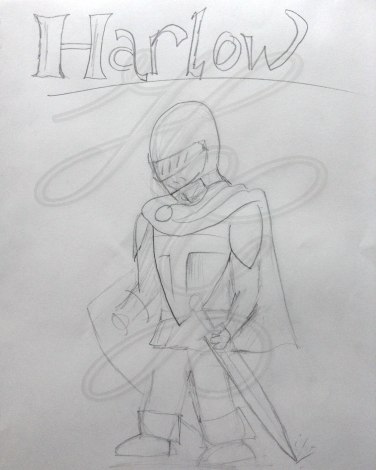 The outline came first, my brother and I conferred and then corrections were made, pages were drafted, and he began working on the prose. Next installment, and I’ll share the first page or two! But for now, have a looky at the cover: 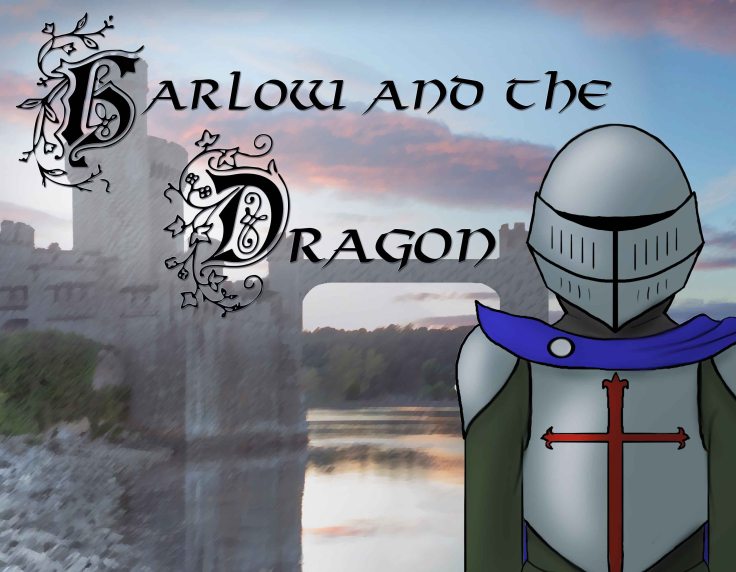