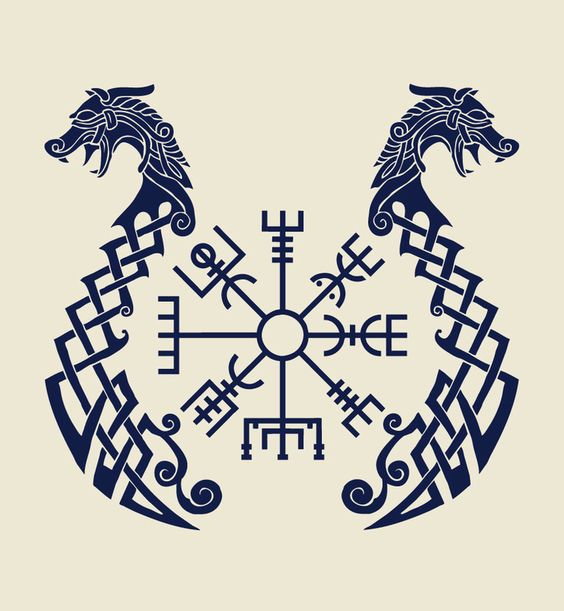 So I saw a blogging prompt the other day: What did you think was the coolest job in the world when you were younger, and do you still feel that way now?

To the abyss with blogging, those are just great questions. Doesn’t it just conjure those crazy childhood games we used to play? Running off into the woods and making believe in anything and everything… Egyptian archeologist, lady-knight, daring adventurer, animal-tamer, pilot, pirate, and everything in-between.

I didn’t think I’d end up where I am right now, at this particular year of my life. It’s not wildly off the mark, nor is it entirely unexpected. But the stories that we told ourselves when we were little became a part of we grew up to be.

Recently, I’ve discovered a new hobby which does much the same thing. And to be honest, it’s kind of addicting. Genealogy.

It took a while to get interested at first, but I liked the puzzle-solving nature of it. I didn’t discover much about the people beyond a bit of eccentricity here and there… until I got farther back. I was worried that I was born of generations of Americans who just sort of lived and died and didn’t do much else of note. The farther back I got, the more interesting the people became.

I must make a brief note here: if you decide to start delving into the fun of genealogy, find someone who will start doing the same to their own family tree. Doing it by yourself is a fun puzzle, but being able to geek out about a family tree to someone who can understand the sheer pain of conflicting birth and death dates is priceless.

I’m not the first person in my family to get curious about genealogy; in fact, much of what I did was building off of what had been collected before there even was an internet for research and fact-checking. I didn’t have to go to England seek out an old church record, unlike my great-grandparents. Pretty much all of that’s on the web now, and more gets added every day.

An interesting thing started to happen the longer I studied my family’s history. I learned of Welsh royalty, English intelligence, French daring, Russian sainthood, and Viking legends like Rollo of France and Harald “Bluetooth” Gormsson. It’s a heck of a way to walk through history – tracing the footsteps of your own ancestors. It changes your perception of self. I don’t think I’ll be able to have a bad day again without combing my blonde hair back and reminding myself that I have brave blood in my veins: that I was born of men and women who settled the west, who civilized the east, who fought in every major American conflict since before there was an America, and that’s only going back to the mid-1600s.

So those stories we tell ourselves as children carve our souls into rough shapes, but the material of who we are, of who we can be… that’s a story best discovered when you’re old enough to go looking for it. There’s adventure to be had there, tales of daring. Of dastardly deeds, too.

All it takes is a little bit of cleverness, a dash of determination, and a bit of information on your grandparents. You can find your own genealogical adventure. 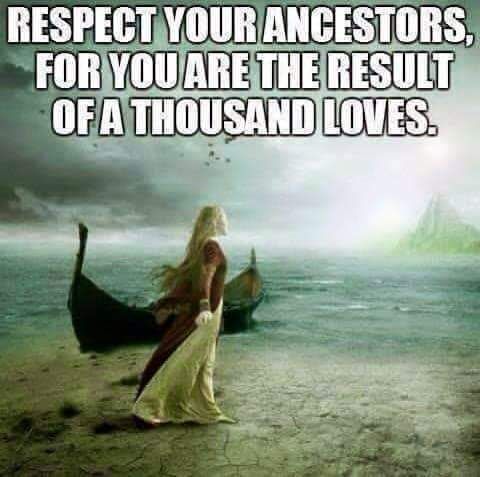 2 thoughts on “Addicted to Dead People: a genealogy story…”