Why photos from your smartphone don’t usually look as good… 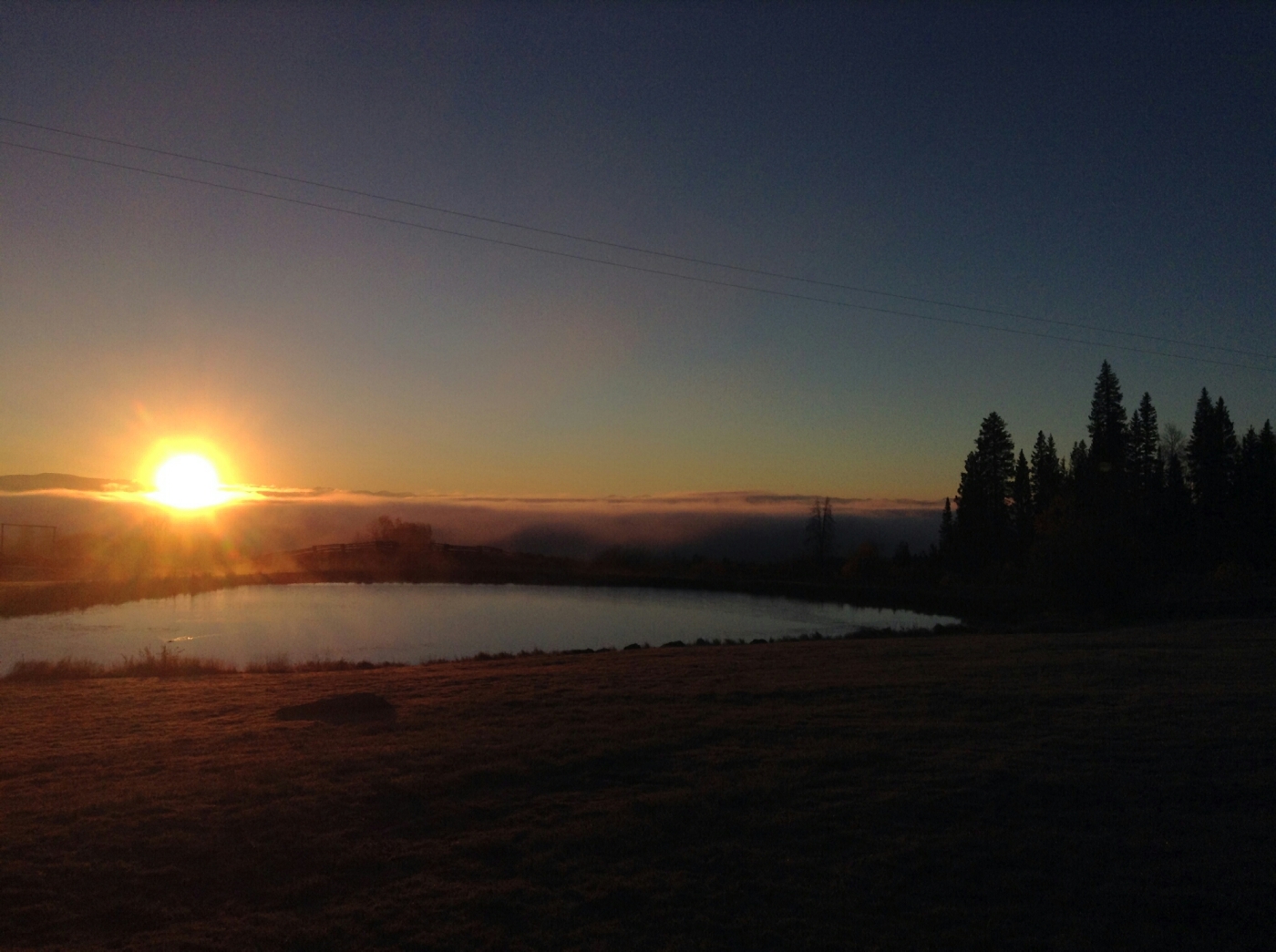 So I’ve been taking pictures with cameras since back when they had those disposable cameras for a dollar that had the little spinny dial and digital photography was considered new, weird, and no one understood how such voodoo was possible. Recently, I have been co-opted into becoming a food photographer, so I’ve learned a few new tricks. Between being a Photoshop wizard and a decent photographer, I have come to realize that there is basically one thing which distinguishes apparently professional shots and the kind that you paw through on your smartphone insisting, “You’ll get the idea, but it looked so much better in person…”

Depth of Field. DON’T FREAK OUT. It’s a vague-sounding, official term used by photographers who also say things like “aperture” and “f-stop” to confuse their subjects into complete submission to their vast experience and professionalism. In normal-person speak, it is this: how blurry stuff is behind/in front of the thing you were photographing.

I saw a commercial the other day pitching a ‘portrait’ mode on a smartphone (I think it was an iPhone), and I said to myself, “Huh. It looks like they’re just applying an artificial depth-of-field filter when the camera senses a face.” Normal-person speak: they make the person clear, the other stuff blurry.

Depth of Field is absolutely crucial when it comes to food photography and portraiture, it’s true. Here’s why. 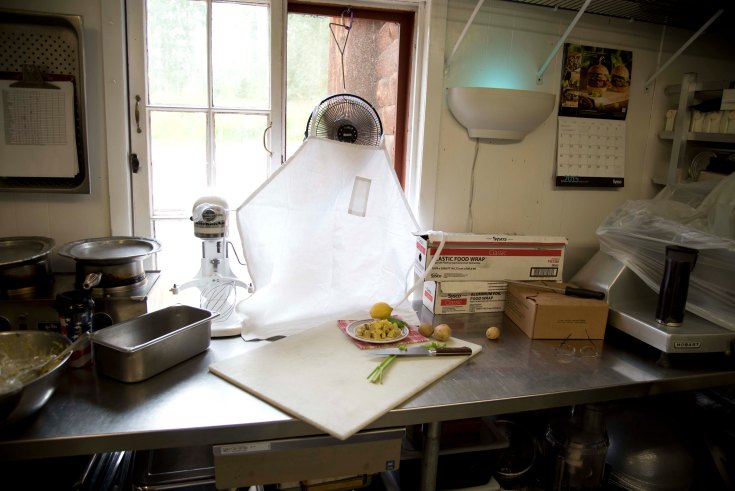 See the difference? A shallow depth of field (very little is in focus) draws your eye to detail. A good photographer focuses on just the right detail. Want your chili to look amazing instead of a like a bowl of dog food? Focus on that one gleaming bean in the middle, shrouded by mist, the blurred background implying buckets of beans just as gorgeous as that one.

This is why the best photos (from an artistic standpoint) on any given smartphone are probably the landscape ones. Everything is in focus. You want the detail of the landscape to be all there, all the time. Smartphones aren’t designed to go from very shallow depth-of-field to very deep depth-of-field. So the makers did their best, but without making the thing look like this:

… well, it’s hard to make your tech do what that can do. That camera has an incredible amount of control over depth of field. Your phone simply does not. At least for now. Who knows what they’re going to invent next?

In the meantime, the closer you move your phone to your subject, the more out-of-focus your background will be. You can experiment by: holding your finger approximately six inches from your eye, focusing on every swirl and loop in your fingerprint, and noticing how little of the background is visible while you’re focusing – then extend your arm to its full length and repeat. More of the background is visible, right? Same principle applies to your phone.