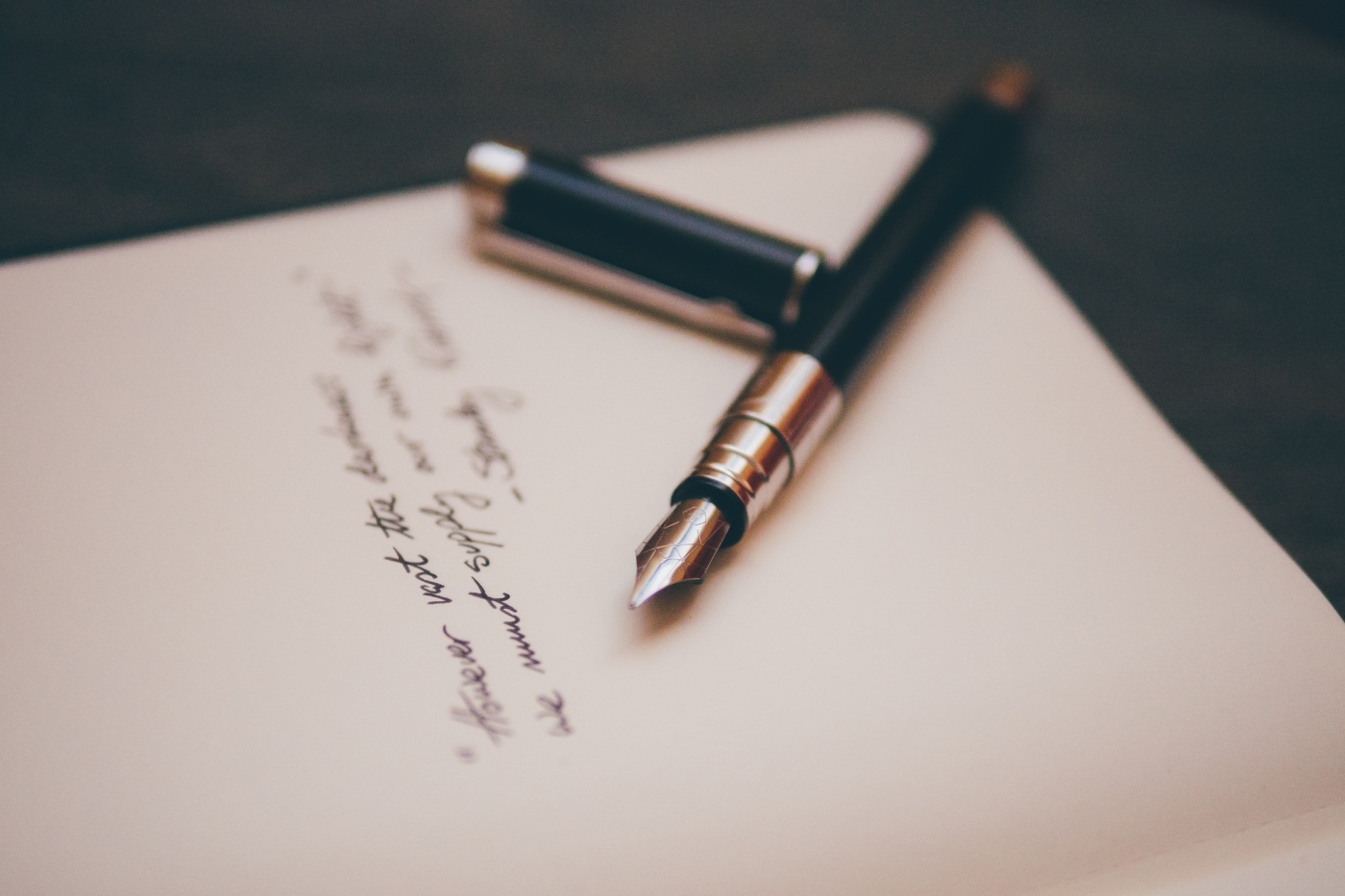 I am a writer. I write things. My family identifies me as a writer, sometimes finding things for me to write which grow or stretch me in ways I wouldn’t have sought out myself (hey, I talked to the editor of the local paper and said you’d write this article…). When the dentist asked me what I did, I said I was a chef, but during the off-seasons and any spare time, I wrote novels.

Now, I’ve been writing novels since I was a 13-year-old. When I’m not writing, I think about writing. I have started 10 novels. I have finished 6 of those stories and am currently striding toward the finish line on a 7th. I have hundreds upon hundreds of thousands of words under my belt. I usually keep these statistics under wraps for the following reason:

“Ooooh!” the hygienist exclaimed. “Is any of your stuff on Kindle?”

“Not yet, but I have high hopes of publishing in the next few years.”

Aaaaaaaand that’s often the end of the conversation right there. We live in a “how to monetize your blog in 11 easy steps” type of world, one where several part-time jobs are now far more normalized than even 15 years ago, and the idea of dedicating years to perfecting a craft before making your product public is out of fashion. Have an idea? Launch a startup! That sounds like a cool thing you make. Start an Etsy shop! You’re an artist? YOU SHOULD SELL YOUR SKILLS SOMEHOW.

Me, I’m in no hurry. I haven’t attempted publication, and I won’t for a while. Every novel I write is better than the last. Every story teaches me something new about the craft. And, I’ll be honest here, writing is probably better therapy for me than going to see a psychologist ever could be. I love my characters, I love my worlds, and I’m writing prose that’s better every day. I want to share my skills with the world, but, speaking as a chef, I can’t bear to serve an undercooked dish.

Writing six or sixty novels so you can publish one of them isn’t meaningless. When people cannot see the foundations of your achievements merely means they will marvel when those achievements will stand the test of time and weather the storms of life.

Just like writing a sentence, each letter builds one into the next until they crescendo into something which resembles meaning. Life isn’t made up of successes which fall out of the clear blue; it is comprised of the ones we build up brick by brick. Any single brick may seem mundane, but it is never meaningless.

P.S. This marks 100 posts on nomadictroglodyte.com.