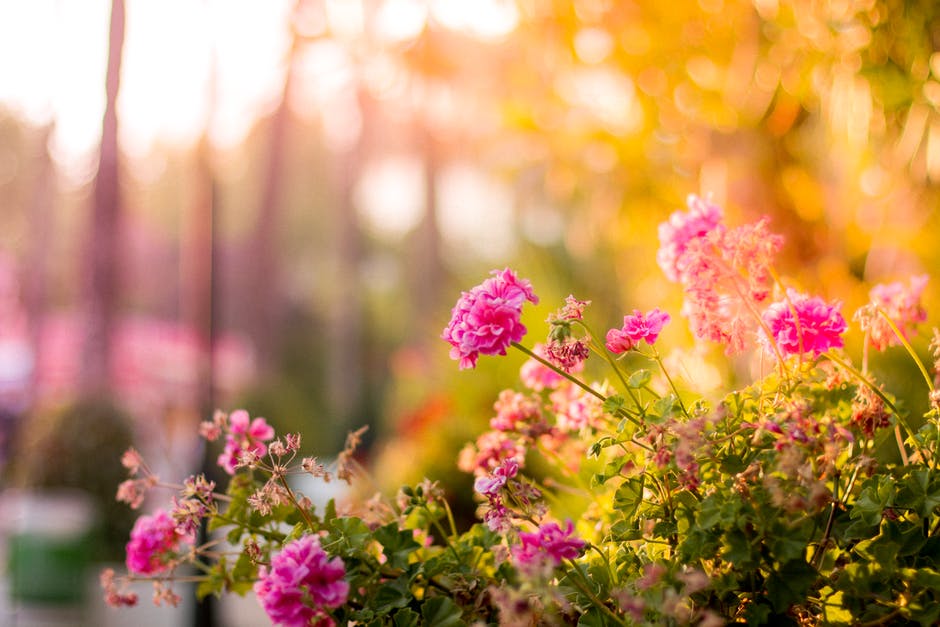 I take pride in my ancestry. I take pride because I know it, because my grandparents took the time to discover and record parts of it, and because it is filled with interesting names. I saw a video the other day about the extinction of certain surnames, and it made me sad. It reminded me how, when studying genealogy, you come across an individual with their mother’s maiden name as their middle name. It’s a fundamental confirmation that you’ve gotten the right people. 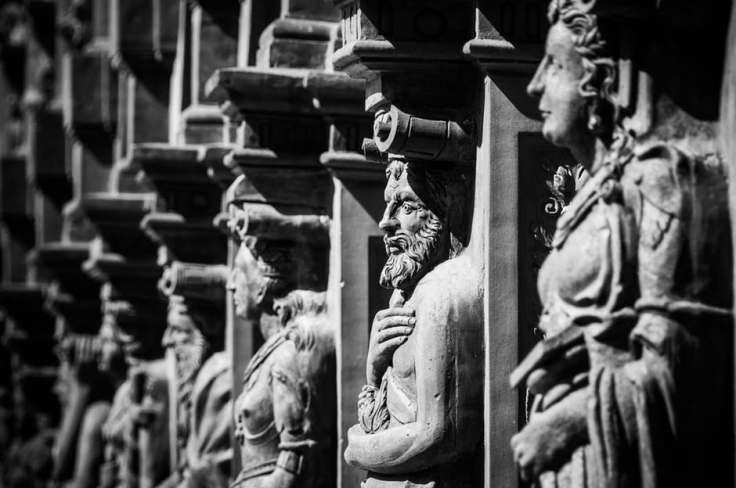 Byron Sulgrove was my great-great-grandfather on my mother’s mother’s mother’s side. I take pride knowing that his blood runs through my veins because this guy was cool. He wasn’t important, he wasn’t a leader, and I don’t think he ever left the state of Iowa.

What he did have was grit, determination, patience, passion, and a killer jawline. Whenever life threw him a hardship, he responded with grace. His obituary states that he was born in a wood cabin in Iowa and suffered from physical handicaps due to contracting polio when he was only 2 1/2 years old. He missed most of his childhood because of it. He didn’t get to run around with his friends, he didn’t get to play stick-ball or whatever kids did in the 1870s.

Keep in mind that Iowa was barely settled at the time. He grew up anyway, defying child mortality rates with style. Instead of running around doing the usual stuff, he learned to keep the company of books and understand the value of true friendship. He married a lovely, ambitious schoolteacher named Blanche in 1909 and they moved to a farm named “Hill Crest”. He was nine years her senior.

I mean, look at her. She’s gorgeous. 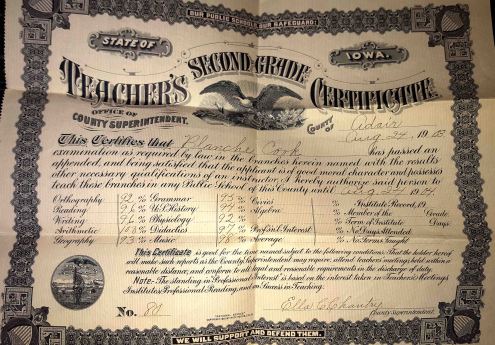 And this is what teaching certificates looked like at the turn of the century.

In spite of his handicaps, they turned a respectable profit (at least, I assume, given the number of photographs he was able to afford of his family). He kept a beautiful garden and studied soil conservation.

After fumbling with his words for a moment, a friend stated in letter to the Sulgroves how sorry he was to have missed Byron’s funeral and continued listing why he thought so highly of the pioneer, “Possibly it was his physical perseverance in spite of handicaps, which included his long hours in the garden which I witnessed as a child. Also it would include his honesty, integrity and strength of character, which, of course, were unquestioned. Then again I may be thinking of his genial hospitality and how I have enjoyed those short visits in your home in more recent years. On those occasions I especially admired him for his intellectual viewpoints concerning world events, which always combined a desire and ability to comprehend what he had read and heard with a ‘down to earth’ philosophy.”

He an active member of the Methodist Church (this was back when they were rather more ‘method’) and was also a 32nd degree Freemason.

What really struck me about the clippings and such in the box of old photographs I sorted was how loved and admired he was. It shone through every handwritten word of the letter I quoted. Get this: “He was their worthy peer, despite a physical handicap which came to him through polio when he was a child. It was his victory over this handicap which made him outstanding in this community. For Byron Sulgrove did a man’s work on his farm despite it. He used his ingenuity to overcome it. When other men would have given up and succumbed to the disadvantages which faced him, he rallied his courage and determination and met the challenge. As a conqueror of his handicap, he exerted an influence which spread out in this community. He was hailed with respect and admiration. Wisdom and understanding came to him as he invested his life and found contentment in the things which do not pass away.”

I’m proud to call him a forefather, and I hope someday to have a legacy of love which carries to my great-grandchildren, too. This is a reminder that some of the best genealogy stories aren’t the ones which come from fighters or politicians, but those who simply lived well.

A portion of my family tree. Byron is circled.