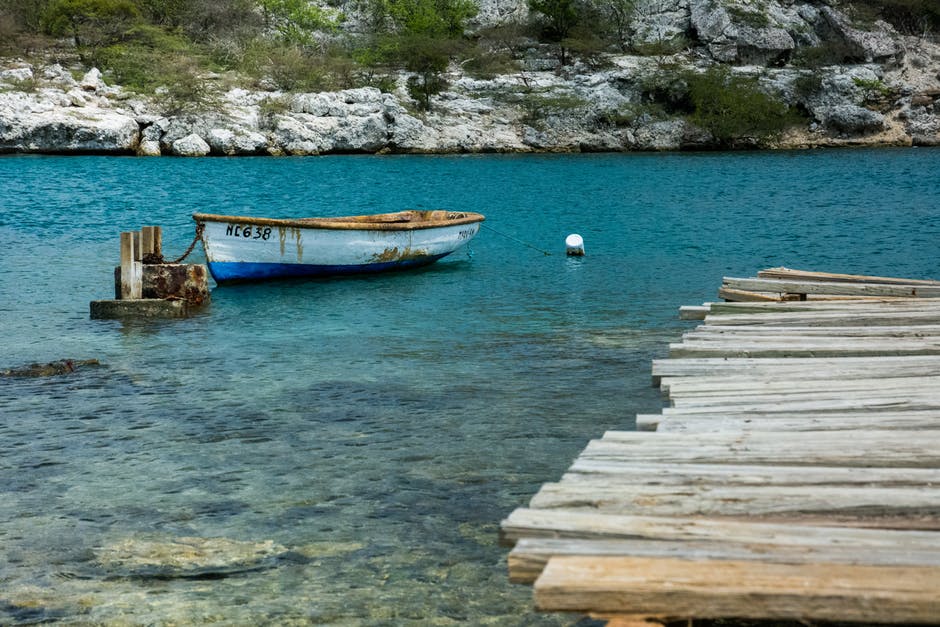 Today’s word-of-the-day prompt was ‘unmoored’. What a lovely word. It immediately captured my imagination. I wondered how I could possibly post about the foggy, poetic state of mind it immediately put my sleepy little brain in. Obviously, I should try the same way I attempt to make anyone understand anything about me. Fiction.

I’m planning a story. I’d like to write it this summer. It’s the prequel to The Queen’s Assassin (a novel I finished drafting in October of last year). There will be a lot of witty banter and strapping men, daring pirates and heartbreaking moments. There is, however, an overarching item which I am simply desperate to convey: my protagonist’s character arc. Now, don’t get me wrong, that thing should always be important in a story. It’s one of those connections between a reader and the story… but Enzo…

This character starts my tale utterly lost. He is emotionally distant, morally bruised, and actually literally seasick. The man who becomes the famed ‘Corsair’ of The Queen’s Assassin, the greatest pirate who ever sailed the seas, the very name of his ship is spoken with reverence… I wanted to show him completely untethered from who he becomes.

I love this little reveal a bit more than I probably should. It draws a harsh black underscoring line beneath the entire premise.

That word just does it for me! It conjures a sort of powerlessness, a drifting away from anything solid. It grants a dose of fear and panic. One could also say ‘freedom’, but only if it occurs in the proper way, at the proper time, to the proper ship. It wasn’t any of the above for Enzo. He’s just drifting listlessly about, still in sight of land, but has no idea how to anchor himself back to a dock.

Until another ship passes by. Allegra.

She sees his battered face, worn clothes, and suspiciously well-used blades. She observes the look in his face in a way no one had before. She sees his helplessness, and she casts him a lifeline.

I love their story.

When I created it as backstory for The Queen’s Assassin, it captured me so entirely, I felt compelled to give it over to a full novel.

My advice for writing any character arc (but specifically those of lost characters) is to show off just how lost they are by some tiny detail which can later be turned on its head.

Bill and I are wrapping up book #2 (if I can only find a little more time now that the season is starting up), but once ‘the end’ gets tapped into my keyboard…

I’m off to play with pirates in the unwritten pages of The King’s Philosopher. 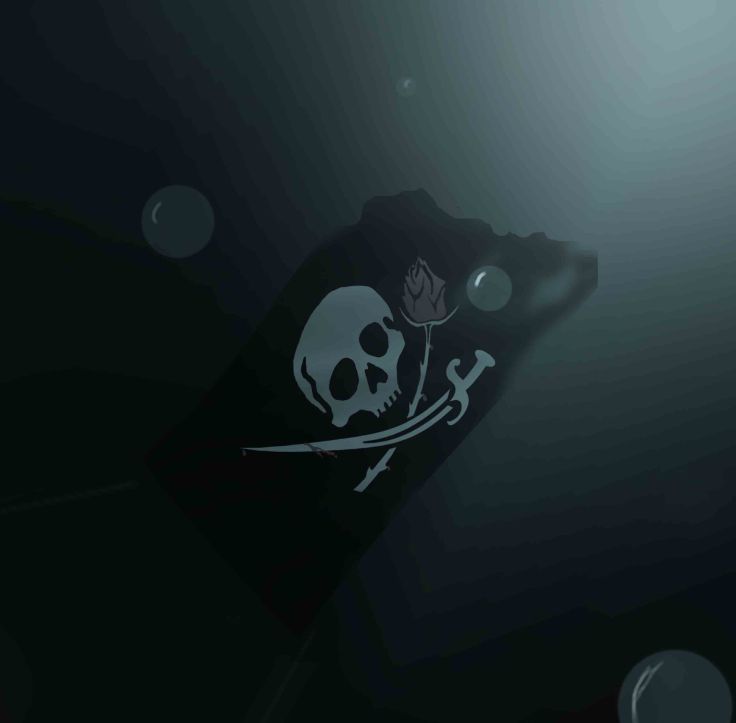