The Building Blocks of Story 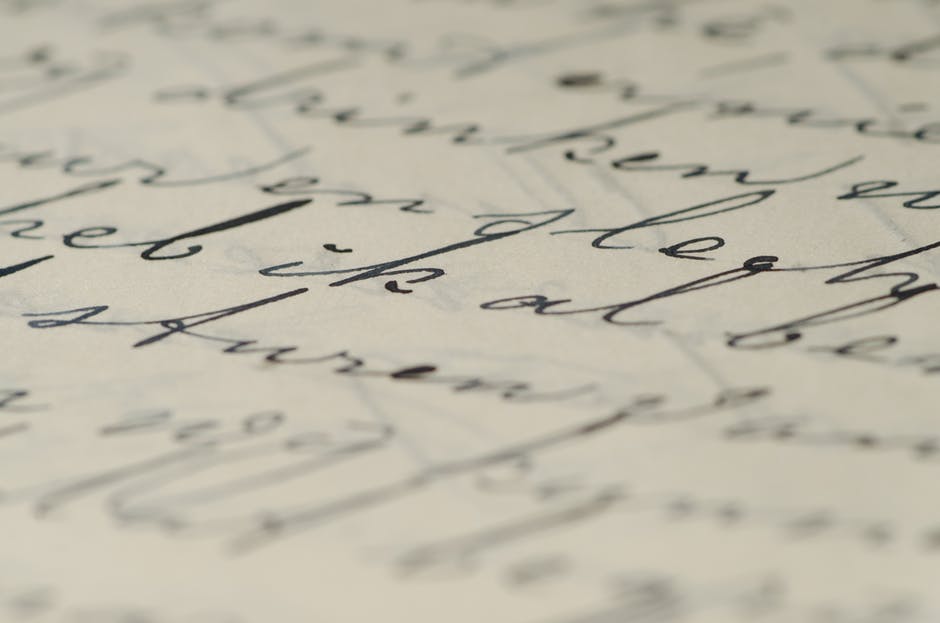 The word of the day prompt is ‘Mighty’ – and it was recently emphasized to me just how mighty the task of writing is. It is, in fact, the creation of worlds.

I was talking to a friend/coworker the other day about writing, specifically blogging. My Pixie-in-law (also a fiction writer, like me) was there and the conversation turned to how various writing projects for school had turned into later talents. This friend bemoaned her lack of school writing projects, indicating that she now did not know if she had a knack for it. Then she said, “So how do you two… decide what to write?”

Well, my Pixie and I just looked at each other. If we only knew, we muttered with black humor. Ha!

“Hold on,” I said, “I’ve written a blog post about this before.”

So I grabbed my laptop and pulled up my previous post on the subject. But then I decided to expound upon the subject, and what followed over the next four hours was really quite remarkable.

“Your story doesn’t have to be complicated,” I said, “You just need a character with a problem. He could be looking for a magic pencil or anything, really, he just needs a problem.”

“I think he has the pencil,” she piped up a few minutes later, “but he needs the sharpener.”

“And why should I care about Franklin?”

And so we started building a story. We crafted a character with building blocks like name, age, intentions, and state of morality. We built something resembling a plot and quickly threw together some emotional stakes to give it some weight.

I could tell the process was grueling for this newborn story-creator. She breathed a little sigh of relief when I told her we were crunching a pretty heavy process into a single morning.

When I asked her where the story took place, she threw her hands in the air and said, “I don’t know!”

I couldn’t help but grin. “There are three basic building blocks of any story. Plot, Character, and Setting. Every scene should further at least two of those.” I promptly illustrated the plot and character reasons for the settings in two of my novels. “So…” I continued, “is Franklin helping an old woman cross the street to protect her from a hovering, electric taxi with steampunk doors so she’ll give him the information regarding the location of the pencil sharpener? Because, you see, then we know he’s in a city, we know it’s in the future, we know he’s the sort who will help an old woman across a street, and we are furthering his quest for the pencil sharpener. We have illuminated the setting, the time frame, some of Franklin’s character, and the plot.”

It was a crazy, fun, bizarre way to build a story. I felt like we were children stacking blocks on the living room carpet. What we built was clumsy and full of holes, but it was, most definitely, a structure.

Stories are built with three basic, guiding goals: plot, character, and setting. But the actual building blocks that stack one on top of another are questions. What’s his name? Why should I care? How do I make problems for my characters? Who is the villain? How do you build tension? What if… what if… what if!

Go forth, ask questions! And then write like your life depends on it. Because fall is here. 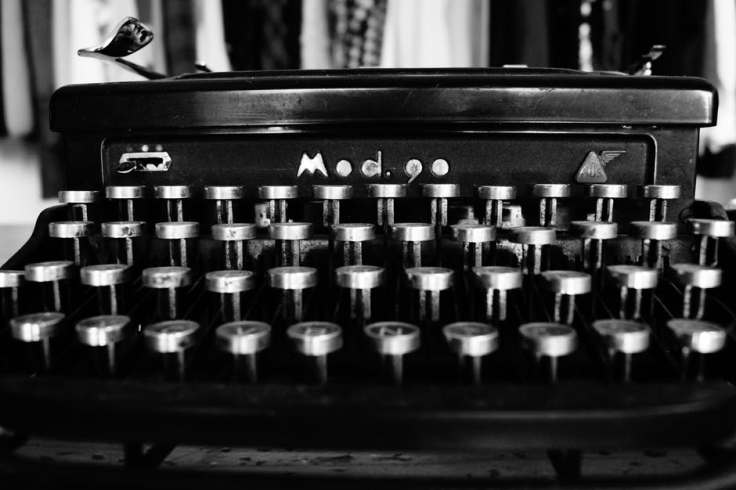