How to Behave in Hallowed Halls – Scotland Part 3 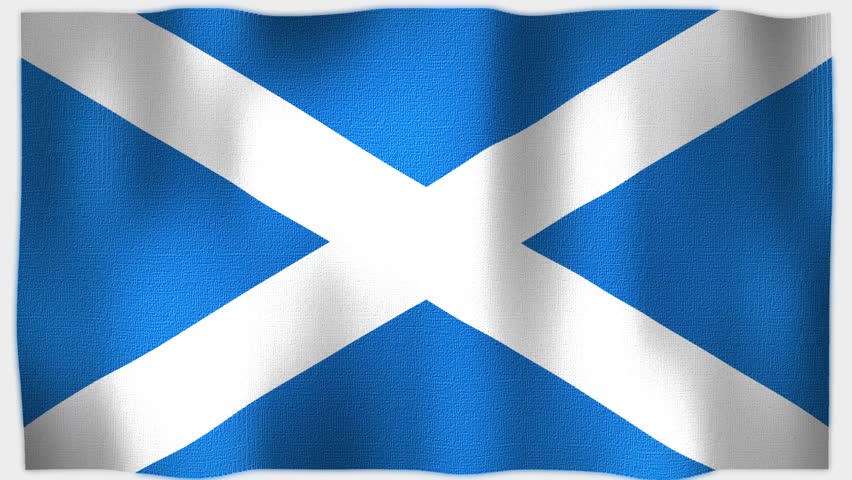 Have you ever been quietly musing over a grand artwork in a vaulted museum, letting the artist close the gap between time and space until it felt as though their brush was touching your very thoughts… and then a crowd of noisy tourists push between you and the painting?

It spoils the mood, doesn’t it? So this is the Nomadic Troglodyte’s guide for how to NOT ANNOY PEOPLE:

Whether it’s a museum, a church, a graveyard, or another hallowed place, treat it with the respect its creators would want. Be gentle with old things, revere the holy, and, whatever you do, let these places touch your spirit and your soul. That’s what they were made to do.

I certainly felt that way when my parents and I stopped in Paisley, Scotland. We’d started the day in Edinburgh, navigated the unfamiliar road systems to the other side of the country, and then we flirted briefly with Glasgow before landing in Paisley. With a niece by the same name, we just had to stop to try to find some merch for the little angel.

We stopped in a store and asked the clerk where the best place for this mission might be. She suggested the museum – we didn’t even know Paisley had a museum before that moment. Off we went!

It turns out that Paisley is known for inventing the paisley pattern in cloth – has several scarves with paisleys on them, so learning about the looms, patterns, and people behind something I’d never thought about was interesting. The museum also had a small collection of Ancient Egyptian artifacts, a good natural history exhibit, and a strange sort of photography exhibit. Pictures were allowed and there was practically no one else there. 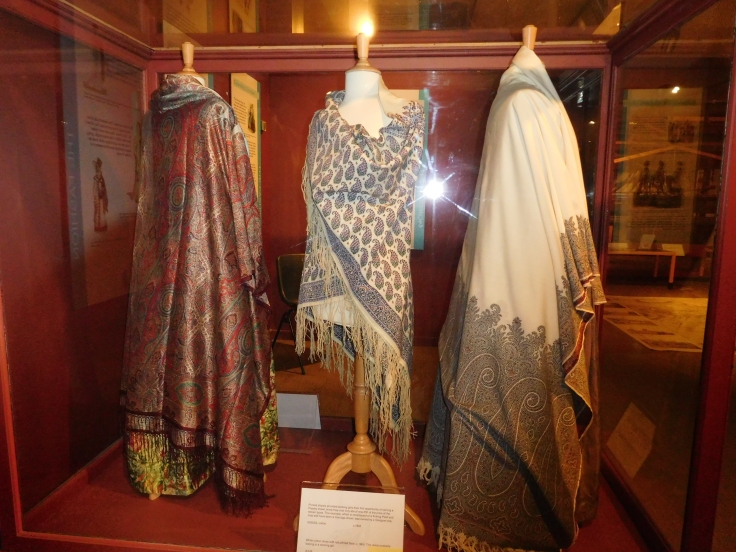 Besides, I have a serious thing for scarves and shawls, so this was a lovely place I didn’t know I needed in my life.

Then we were off to Paisley Abby, a truly hallowed hall, but I think that’s another post for another time.