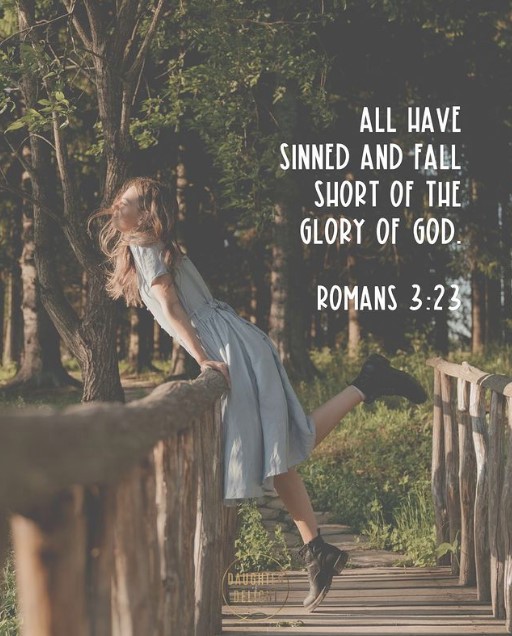 Notice anything missing from this statement?

I’ll give you a hint– it’s the other half of it. It should read, “You are enough in Christ alone.”

There’s a reason this “you are enough” message is so easily preached as a positive mantra. Simply put, it makes us feel good. Capable. Worthy.

If we’re honest, we know that we are not enough without Christ but would very much appreciate being told otherwise. The nature of our flesh wants to hear what feels good, but the truth is it does not–it cannot–fill our emptiness. If you and I were to sit down over coffee and center our conversation around telling one other just how enough we are, we would be doing each other a terrible disservice. Because it’s not more of ourselves that we need; it’s more of God and God alone.

Without Christ, we are not enough. What we deem adequacy is rarely even that. (Rev. 3:17) We are not smart enough, brave enough, or faithful enough, and we all fail to forgive as we should. Yet, our arrogance often deludes us into believing that we are okay, just as we are. Pride dresses itself in pious robes and says, “Oh, we’re not the best, to be sure, but we’re getting by just fine.”

Sister, ‘just fine’ is a lie that will corrupt the soul faster than a more flattering fiction. Good news: the Bible doesn’t say we are fine. The miracle of God’s relationship with mankind is held in the truth that He has chosen us to be heirs with his Son, Jesus Christ, anyway. He has cleansed our sins and dressed us in white, making us better than ‘fine.’ Praise be to God!

Paul powerfully reminds us, “For there is no distinction: for all have sinned and fall short of the glory of God, and are justified by his grace as a gift, through the redemption that is in Christ Jesus, whom God put forward as a propitiation by his blood, to be received by faith. This was to show God’s righteousness, because in his divine forbearance he had passed over former sins. It was to show his righteousness at the present time, so that he might be just and the justifier of the one who has faith in Jesus” (Rom. 3:21–26).

Say it with me: We are enough because of Christ alone.